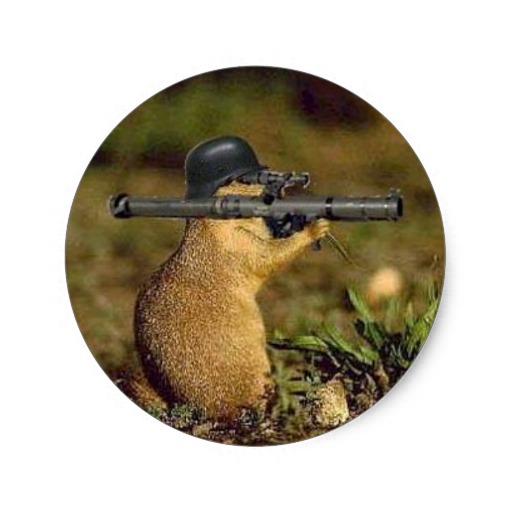 So, I’m watching this comedian on YouTube and people are writing lyrics to tunes, as well as set-ups for jokes and punchlines.  I have no idea what I am doing, as “Chats” aren’t something, within, I am used to participating.  I was just trying to write Funny Stuff.

So, after a few months of viewership, this Owen-Fella was asking where his Moderators had gone when it seemed that a Troll Invasion was descending upon the Chat.  Owen was frustrated.  It seems that Owen seeks frustration, at times, for comedic effect.  (He does.  This is not a secret.)

So…  “Just-a-Keyboard-Guy” writes into the Chat, “I can help, Owen.”  The response is, “I’m going to make you a moderator.  –Don’t &$%@ me, Slapweasel.”  The Chat seemed to like me, as Owen asked if he should employ me.  People liked me.  They still do.  I’m affable, I guess.  The biggest Vote of Confidence came from BunnyBear, who subsequently asked me to become a moderator for Nick Di Paolo’s YouTube Channel.

I am now a moderator for two of the Best Comedians in the United States of America.

As I immediately start applying the Ban-Hammer to the Fags, there’s this weird “thing” about the nomenclature I’ve had since 2002.  It seems that “Slapweasel” is fun to say.  *shrugs*  People liked cheering-on a fella named “Slapweasel”.  It was silly beyond belief.  I even fell for my own hype, on a few occasions.

-Dear Funbag069, you have been Banned by Your Friendly Neighborhood Slapweasel.  Stop acting like a Weasel and come back stronger, Gay Guy.  *cheers and adulation*

Anyway…  I knew that I should make myself useful, beyond the Bannings.  I started Linking the things that Owen spoke-of, as soon as I could ascertain them, in the YouTube Chat.  Thus began the familiar phrase, “Thank You, Slapweasel.”, from Owen.

“Links can be found at… Thank you, Slapweasel.  Go to that Link and…let’s replay it, because we’re White.”, said Owen.  “Whites like to hear things over-and-over again.”

Before I knew it, people were cheering for some Goofball named “Slapweasel”.  –I just wanted to make myself useful.  I am *still* Just a Guy With a Keyboard.

So, here I was in Wranglerstar’s Chat and he keeps mentioning that he’s “Twenty-One Rogans Tall”, over-and-over again.  I simply told him that if he keeps mentioning it, he might lose ½ Rogan in credibility.  He instantly made me a Moderator.  I have no idea what happened there.  My only supposition is that he saw what I was doing for Owen and recognized That Slapweasel Brand of snark.  *shrugs*

The most surprising thing, however, came when I was in The Darkstream.  I had only read Vox Day, as of Gamergate and I perused his opinions on occasion.  I had never made a comment at the Old Website and I hear this:  “Slapweasel, if you could put-up that Link for me, so everyone can see it.”

“I am not a moderator here.”, I typed.  Sir Hamster also mentioned to Vox that I was not a Moderator.  Then came the a**hole-puckering…  “Let’s remedy that.  I’m going to make you a Moderator.”  -*wrench*-  What The Flute Was Habbeing?!?

Within one year, I was a Ban-Hammer/Links Guy for two top comedians, a homesteader/professional homeowner and a game developer/philosopher.

…what the ever-loving heck did I ever do but Show-Up?

Nothing.  I simply arrived on-time and looked ahead, so as to have 70% of Things At-The-Ready.  I did my homework and had a little Search-Fu at my disposal because I can spell things correctly and Notice Key-Words that tickled Algorithms.

I am happy with my affiliation with each-and-every one of these people.  I can also say that BunnyBear was an Enormous Catalyst in aiding People that I Enjoy.  I only wanted to help, so I could support what I like because I don’t want them to go away.

I don’t seek any spotlight.  I’d rather avoid it.  I’m just a guy with a keyboard. 6 thoughts on “The Accidental Moderator”