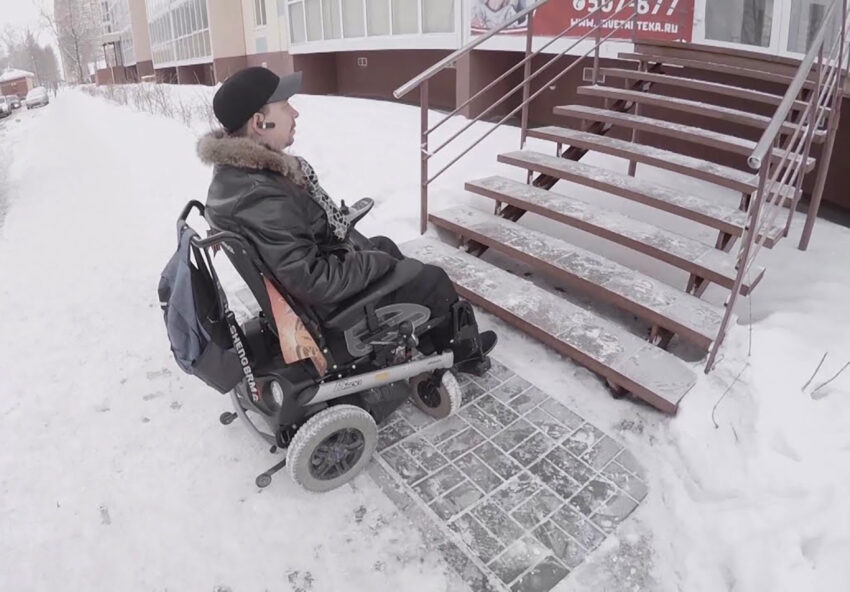 Two days before Christmas, I was in a far flung land headed towards an even further far flung land to join families in celebration. Unfortunately, nothing works anymore and the trains heralding the passengers to our destinations were delayed by many, many hours. During my wait, an old man in a wheelchair arrived. He was much younger than he looked, having been absolutely harried by life. His legs hardly worked, his clothes were much too large for him, he had about half his teeth left, and his phone was a relic- most likely a gift from a government welfare program. His spoken language was broken almost beyond comprehension and he seemed content to mutter to himself while his aide was away. He would have looked the embodiment of pity had it not been for the glass of strong alcohol he constantly sipped- turning his image into more of a self-induced stupor rather than hard luck or unfortunate macro economic forces at work.

In public, I do not have an inviting demeanor- being readily content for all the NPCs to continue on with their regularly scheduled programming and leaving me well enough alone. But for whatever reason, this sorry old sack of flesh decided I was to be his spirit-induced recipient of random ravings. I decided to humor him for a few minutes. His assigned aide gave me the “thank you” eyes as she could go and have a well-earned break. He and his family had lived as nomadic hunters, living and dying off reindeer migration. He told me stories of his first kills, hard kills, hard hunts, difficult weather, and the modern transition into more technology-based herding and tracking techniques. However, these were dispersed among nonsensical phrases, broken speech, and constant sips. I was able to gather he was physically broken from this hard life, and the transition into modernity was somewhat beyond his mental comprehension. He could sense things were off, but was unable to verbalize it.

His situation was indeed pitiable, and his alcohol consumption and other drug use stories were obvious coping mechanisms in which he partook because his situation was so alienating. I had concluded this man was merely looking to offload his stories, any story, on another soul because he was so devoid of normal human interaction. And this still might be a correct conclusion, but it is not the only one. For this old man was not merely a broken husk wandering and muttering wherever he was guided by his state caretakers. No, he was in this remote place to see his mother and be with her for Christmas. He also told me he was a Christian.

Our departure was not long after, and as he wheeled away, he thanked me for listening to his tale. I am glad I did. This physically and mentally broken man had not been spiritually beaten. Through all the veils of modernity, and the trials he faced throughout his hard life, he still had the resolve to not lose hope. And what better gift do we have at Christmas time than that of hope?

You can find me on Social Galactic. I attempt to post at least once a day

You can also email me- Pictures from Wheelchairs In Siberia and My Modern Met