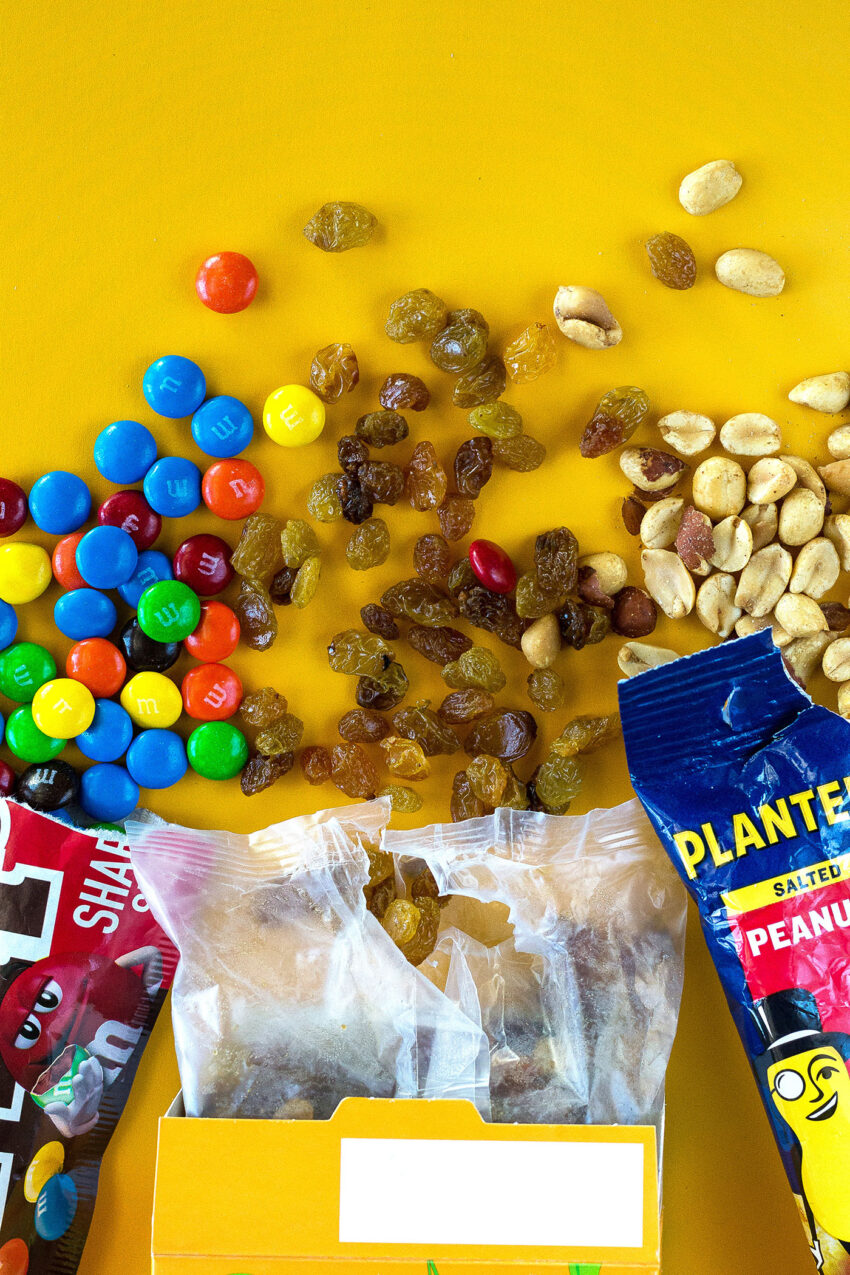 A group of us shuffled along the hall, picked up our t-shirts, then made our way past those still waiting, and returned to the small conference room painted a bright Jolly Rancher Sour Apple candy green. Those who received a permanent volunteer time slot found their shift partners and talked excitedly together while those of us who were only substitutes stood awkwardly as if hoping to be asked to dance. The ugliness of the volunteer caste system revealed. At the back of the room, volunteers of retirement age hovered over the cheese and vegetable trays, poking the chunks with toothpicks and grabbing bags of chips and (inevitably) animal crackers.

The break hadn’t come soon enough. Most of us had already slipped into semi-comas by the warmth and oxygen-free environment peculiar to all conference rooms, especially those tucked into the backs of buildings; windowless, far from the hue and cry of our fellow man. There’s always the irrational fear that at the end of long meetings one will step outside into the empty briskness of nuclear winter. We’d spent the preceding hour listening to Rebecca explain the “rules of engagement” with the ignorant, the bumbling, and the credulous, otherwise known as visitors to the zoo.

Rebecca and her slick PowerPoint slides were no match for those of us who had undergone similar corporate indoctrinations. We were inured to the rituals. All we wanted to do was hang out with the Golden Lion Tamarins. According to Rebecca, it was very likely that John Public pushing a baby stroller would trample us in an attempt to get closer to the adorable squirrel-sized monkeys racing along the branches in their outdoor exhibit. I imagined volunteers, broken bodies prone on the asphalt path, imploring these knuckle-dragging visitors (voice never shrill, never raised): “We value your interest in the monkeys! But if you could just stand back ten feet, I’d really appreciate it!” There were slides on how to Engage Our Audience. There were tips on how to slip in something educational before mom, dad, or child realized it, and how to respect the phases of a conversation: Beginning, Body, and Close. Rebecca stressed that a graceful exit out of a conversation with the curious and back to our clipboard and binoculars was the key. After all, our most important job was not visitor engagement, but observing monkeys.

Throughout the presentation Rebecca would demonstrate her suggestions by trying to draw us in – asking questions and positing brainteasers – while we stared dolefully back at her, slack-jawed. Our brains had been husked out by the Monday workday long before we’d made it to the fluorescent green room in the nether regions of the zoo’s visitor center. Either Rebecca would end up answering her own question just to keep things moving, or one of the anemic-willed members of the group, someone unable to handle the strain of the tick-tock silence that followed her questions, would warble an answer that sounded like another question.

When he wasn’t attempting to expectorate lung tissue, the geezer behind me barked like a seal anytime Rebecca said something intended to be amusing. No one else laughed so I suspected he was a management plant. His laugh was so loud and piercing that I missed the next few words of whatever Rebecca was saying.

Geezer had shared his life story with me, unbidden, days earlier at the first, day-long training session. I had been trying to find a solitary moment during the break, away from the monkey sycophants and the zoo fags. From that point on I avoided eye contact with him lest he mistake it for interest. The woman next to him, probably just over the hump of middle age, looked as if she’d been pulled roots-and-all from the stingy mountain soil of Boulder, Colorado. Beat up Birkenstocks (probably sent back a few times for the free re-soling) with thick, oatmeal-colored socks, stone-washed jeans and a faded pink thermal shirt over which she’d pulled her new zoo t-shirt. The extra layer of clothing did nothing to pad her boniness. She was probably there because she “loves animals” or believes in conservation, when what she really needed was a thick slab of bleeding protein served up on a plate. Preferably without utensils to give her incisors and molars a much-needed workout. For a second I imagined her gnawing on a Renaissance Faire-sized turkey leg, cheeks shiny with grease. During a brief lull in the presentation, I heard the distinctive sound of a fart squeezing against the plastic seat of her chair. Certain Brassica oleracea vegetables will do that to a digestive system. She muttered, “excuse me” un-self-consciously and Rebecca clicked seamlessly to the next slide. I couldn’t have been the only one to hear it, yet there wasn’t so much as a snicker. I wondered where Ms. Birkenstock stood on methane gas and its effect on the environment.

I tuned out for the next couple of slides, my glazed eyes directed towards the information packet hoping my expression passed for deep concentration. After one last attempt to rouse participation, Rebecca segued into her big finale. Sighing deeply and half-heartedly, our apathy at last beating down her armor, she produced a can of peanuts, a box of raisins and a bag of M & Ms.

Peanuts, raisins, candies. Each tasty nugget represented one important element of the lesson we’d just been given. She tore open the packages and dumped the contents into a large bowl to demonstrate the mix of duties we would soon have, her frustration rising at our continued disinterest until finally the bowl was filled and she slammed it down on the table. A single raisin and a shiny red M & M bounced out onto the table. The ceremony complete, she strode out of the room, red-faced and mumbling epithets. There was a brief puzzled group pause and then simultaneously we all realized that the contents of the bowl were unattended and also quite edible, and indeed, would be delicious – a happy mix of salty and sweet, soft and crunchy. We had no regard or even memory of their symbolism. But we had to act quickly in case she decided to return to claim both container and contents. We nearly mauled each other in our rush to get to the Tupperware bowl, none of us realizing how closely we resembled the monkeys we would soon be monitoring.

Next to me I could hear the girl with the arm sling once again begin the intro into how she had broken her collarbone – the rain, the slippery escalator steps descending into the Metro station, blah blah blah. Why hadn’t she moved more slowly and cautiously down the stairs? Why?! The woman sitting beside her cooed sympathetically and snapped open the tab on her Mr. Pibb.

At 9:23 pm, when it became clear Rebecca was not coming back, chaos descended in the conference room. Chairs skittered across the room, there was the sound of coats being zipped up, and phones being turned back on. The evaluation papers and sexual harassment forms we’d just completed whirled like dust devils. Mike, another zoo employee, who prior to this had uttered not a single word, had to climb onto a chair to get our attention to give us one last piece of information which not one of us heard as the human stampede left through the door.

I took a last look around the green conference room, the scattered pile of papers on the desk, the empty and overturned Tupperware bowl, the volunteers streaming out, and I knew this: despite our best intentions, despite our initial enthusiasm, most of us would come again to the zoo only as visitors. We’d arrive as the ignorant Public, straining our necks up to look into the foliage, leaning hard over railings to catch a glimpse of something small and wild moving among the rocks and trees. We’d never wear the t-shirts. We’d never educate and enlighten the young and the curious. Looking at the person to my right and then at the person to my left, I knew only one of us would return to the zoo as a monkey monitor.

1 thought on “The Monkey Sycophants: A True Story About Volunteering at the National Zoo”