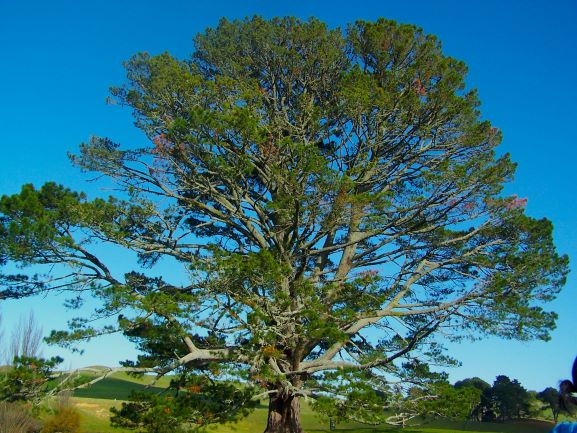 by Silent Draco
(No relation to Smaug the Golden, and we speak aught of that side of the family)

Now, 1382 was a fine year for apples in the Shire, and also a good year for beehives and honey-comb.  Flowers bubbled up from the ground and exploded like trumpets, and trees were bathed in blossom and later laden in luscious fruit.  Old Butterwort, who was the proprietor of The Green Dragon in those days, had Tom Pippincup (his brew master) make a special cider.  Tom began with tart pippins and crabs bursting with flavors, and a bounty of sweet, late apples.

“Don’t groan so much, lads!” he grinned at the boys working the cider press, “Ye’ll all get a good jug o’ the special, come Second Festive.  Good for what ails sore arms!”  The husky farm lads gave a strangled cheer, working on the very last turn of the screw and the final press-out of apple mash.  Tom was rather particular about making his cider and ale, but the lads knew why: the finest half-pints and pints for miles about The Water, good to quench a thirst or ease an aching back or leg.  Why, they considered it almost medicinal, and certainly much easier to swallow than Mrs. Oldblossom’s tisanes or tinctures.

Well, in his press-shed the lads had almost finished washing into the fourth barrel.  Tom now came with his tippler, sampled the juice, and busily smacked his lips and swished the tart-sweet mash about his mouth.  He smiled and sighed, “A very promising blend, indeed!”  He went into the tap-cellar and drew off a good firkin from the bottoms of the past year, now fraught with seed and sediments.  “Thank ye for ulling Auld Crab, boys, it’s just what we need to start this year.  And Andy,” he grunted, “let’s give it a good swirl once we’re in the shed.”  Andy Sandharrow and Tom Boffin lifted the firkin up on the table. Old Tom began to slowly swirl it about – once, twice –  about to add a dapple of honey for leavening, when something extraordinary happened.  A series of fast ping-tingting-pings echoed off the walls.  Out in the courtyard, behind the stable but visible to them, Angela Lilyweather was practicing steps to the Springle-Ring.

Angela had a most comely face, but danced far quicker and comelier than she looked, which all the hobbit lads (and privately, many of their elders) agreed upon.  Old Tom had to pause and consider a moment, before sending Andy and young Tom to carefully hoist a fresh keg up the slide.  In the pause, Tom had forgotten to watch his hands; instead of a dapple, he had added a good gallon of honey to the firkin.  This, now swirled up and ready, was poured into the four cider barrels.  After the lads moved up the next keg, they helped Old Tom and Middle Samuel to roll the now-bunged casks into the tap-cellar, up the rails, and nestled into their cradle notches to rest for much of the next season, and even into the following year.  This was Tom Pippincup’s winter cider, and sold most carefully to Butterwort’s best and best-behaved customers.

This part of the tale is important to understand later, so it had to come before.  But the now must be recounted, so we arrive at the later, understanding what came before.

So it was in the late spring of 1383 that Mr. Bilbo Baggins went off for another Adventure.  He dissuaded any fears of relations and neighbors by informing them that it was a Small Excursion, not above a week, to his relatives in Buckland and to pay his respects to the Master of Buckland.  At this there was much murmuring and wagging of chins, and all agreed that a respectful visit to the Master was very Polite and Gracious, seeing as his brother Drogo has married one of the Brandybuck daughters.  Why, this was a Family Gathering of sorts, and thus not really Adventuring, as it were, to some foreign place.  Although, it was to Buckland which had some very odd things nearby, and so nothing was as certain as being Inside. Mr. Baggins, resplendent in green with a tasteful yellow waistcoat, armed himself with his favorite walking stick and walking map.  Second breakfast and the washing-up done, it was a bright and inviting morning to begin his walk.  He called a cheery farewell to Master Hamfast Gamgee, reminding him “please, don’t let the strawberries turn!  You and Mrs. Gamgee are quite welcome to all the ripe ones!  I shall return in a week!”  Master Hamfast shifted his pipe to grin and waved farewell, his mowing-scythe in the other hand.  May began a busy month of weeding, mowing grass, and making early hay in the lower field.  Starting on the small lawn, Master Hamfast noted with pleasure to no one at all, “no matter what some folks may say, a very fine and generous gentlehobbit, our Mr. Bilbo is.  And him so fond of them berries; well, the missus can pack him a fine crock o’ them for later, aye!”