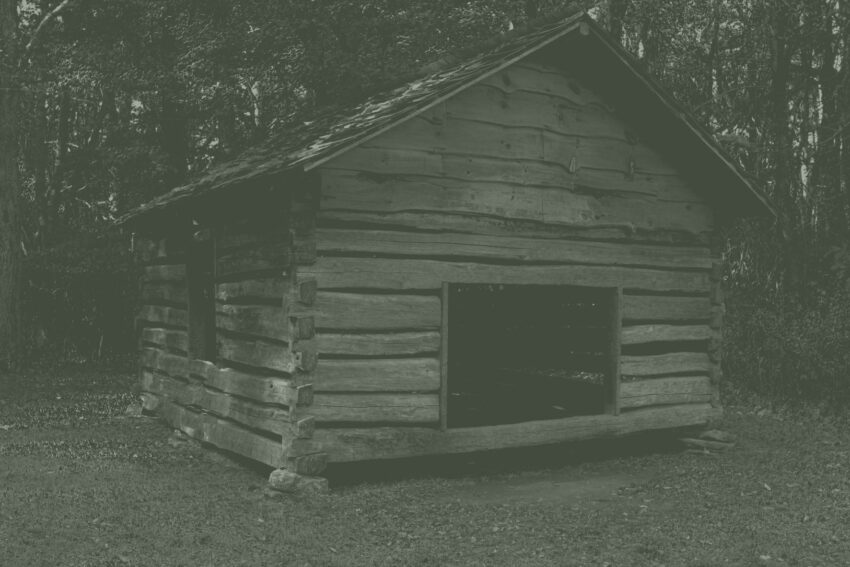 In uncertain times, view the evidence twice and judge your own mind three times, before acting.

3. Cowardice in face of the enemy

Verdict:  The Court, based on evidence, finds accused Guilty.

“Ach, dumkopf,” growled the colonel, seeing the thin sheaf of papers left by the O1C (principal staff officer). “Farmboys, unsuited for soldier’s work, and after the raid ten days ago … well,” cold gray eyes reading quickly, “he can be an example … Approved.”  He picked up his fountain pen to sign and date the sentence, but he paused with his hand in mid-air upon hearing a reedy old female voice.  “Nu, he … are … good boy.  Not to hurt.”  Her broken German had an awful Silesian accent, but the tone was quite firm.  Turning in shock, the colonel demanded: “How did you enter, and who are you?  ORD —” his voice suddenly cut off.

“Read to his speaking protect? Defend? Plea? Ah, da, plea statement.  Please.  Good boy, help me on own heart.”  An old woman of uncertain age, leaning on a stick, stood calmly beside his field desk, almost out of his field of vision. The colonel still found himself unable to speak.  Eyes now bulging, forcing his hand down to sign, his treacherous fingers dropped the pen.  The fingers opened the folder against his will, turning to the third page in the sheaf.  Still sweating, he gazed at the page in anger.

The undersigned respectfully pleads NOT GUILTY, and wishes to report an unusual occurrence.  On morning of 28 Oct 41, as part of 3rd Squad, Company D, undersigned was assigned to skirmish line for patrol in woods N of Hill 226. Objective was to find route behind Hill 242, make limited skirmish contact with enemy.  I was assigned left flank of squad, with Pvt. Stern 5-6 m to right side.  Tactic was to bound – observe in sweep up woods, to find man or animal track.  Orders – engage enemy only on direction of squad leader, observe suitable ground for vehicle movement.

At 0750 with early light, I observed movement in trees to left and slightly behind.  I clicked warning to Stern, stopped behind tree to crouch and observe.  After 10 minutes, observes one (1) Soviet, appearance old female, distance 20m, no other motion or persons apparently visible, no sounds of other motion in woods.  Female looked over in my direction 5 minutes later, may have seen helmet edge.  Female concentrating on making bundle of medium to large sticks from deadfall, gathering in length of line or rope.  Female had difficulty securing bundle, more difficulty in lifting same.  I pulled out Russian phrase book, carefully ported my weapon, and called softly: “Babushka – help?  Pick up?”

Old female replied “Eh?  Why yes, babushka needs help.  Free offered?  Come lift?”  I found the phrasing odd, but replied “Yes.  Help – pick up.  Free.”  Slinging my weapon for quick use, I first called “Stern – old female.  No threat.  Helping her lift sticks.  Take over as flanker.”  I walked over, bowed slightly, and secured a 15 kg bundle. On my field pack.  Hands kept free for emergency and weapon use.  The old woman looked at me with – amber colored eyes, I believe, and asked me to help carry the sticks to her hut.  On my honor, sir, she looked much like my Oma.  “Over there, short walk.” She waved slightly behind her, and perhaps another 20 m by a low slope stood an odd hut.  I nodded and walked behind her.  At the hut, I quickly unloaded the bundle into an open shed she indicated.  “Happy – help – pick up,” I smiled and nodded.  She smiled and said “Would you like a cup of tea?  Water already warm, good herbal tea.”  I bowed slightly and said yes.  “Such polite, good young man.  Granny likes you.”

Partway through the cup of tea (drank quickly, but remained calm, no gulping), I heard small arms fire and the company’s light MG firing.  I leapt up in alarm and stepped to the door, but she waved her hand and said “you are not to worry, all well with Granny.”  I insisted that I must go and help my squad mates.  She looked unhappy and sighed, “ah, then go with Granny’s blessing.”  She pressed a small charm of some kind in my hand, which I pocketed.  At that time I heard a deeper crump, and seconds later the impact and detonation of mortar bombs.  The old woman screeched as the bombs dropped and detonated closer.  With one final BOOM, I was covered in smoke and dust, ears ringing and unsteady.  The hut – wasn’t there any more, just impact craters and some odd gouges. I crawled back the direction I came from, looking for Stern or my squad leader to give the reserve ammunition.  All firing had stopped.  I stood carefully, pulling myself up a tree trunk.  Head still felt funny from the last bomb.  I advanced between trees, found squad leader.

On my honor, sir, I had called out a change, and detached for maybe 10 minutes?  But – her German was good, for an old woman in the woods.  I don’t know why that just occurred to me.

“He – betrayed – abandoned his comrades – for you!” the colonel whispered, harshly.  “Make an example …”  The old woman lifted one finger, and he was unable to speak again.  She leaned over toward him, her face now as stern and forbidding as ice on a frozen stream, or a snow cornice on a northern slope.  “You please let good, polite young man go free.  Granny has asked politely.”

“Nein!  Or — ”  His throat constricted further, and he was barely able to wheeze.  No alert button, and nothing ready he could knock down and make a clatter.  Who was she, to do this?

“Granny,“ her voice deepening to a nightmare tone and color, “now tells you to do right thing.  Done being polite with nekulturny, yes, rude man, will not ask or tell again!”

The colonel compressed his lips and tried shaking his head in negation.  If he exerted all his strength, he could move his right hand.  The dagger was just there on his belt …

“Nyet, you sign him to me.”  The old woman hissed angrily, her stern face and voice changing.  He glanced angrily, and felt his knees and bladder release.  Granny now smiled with the visage of a hungry tiger he once saw at the Berlin Zoo – but with more fangs.  He felt his hand pick up the fountain pen, then a sudden stabbing pain on his left arm.  His hand moved, despite all his willpower, making his familiar notations and signature.  With one hand she held him in place, and with the other placed the signed sheaf in his out-box of papers.  Turning back, one index finger suddenly jabbed painfully under his chin.  “Polite boy kind heart, helped frail babushka.  Good boy; he passed test.  You” – she grinned even wider and sharper, if possible; her fingers, now resembling eagle talons, dug under his chin and began a light, leisurely trail down his exposed throat – “failed.  Offended the Baba Yaga.”