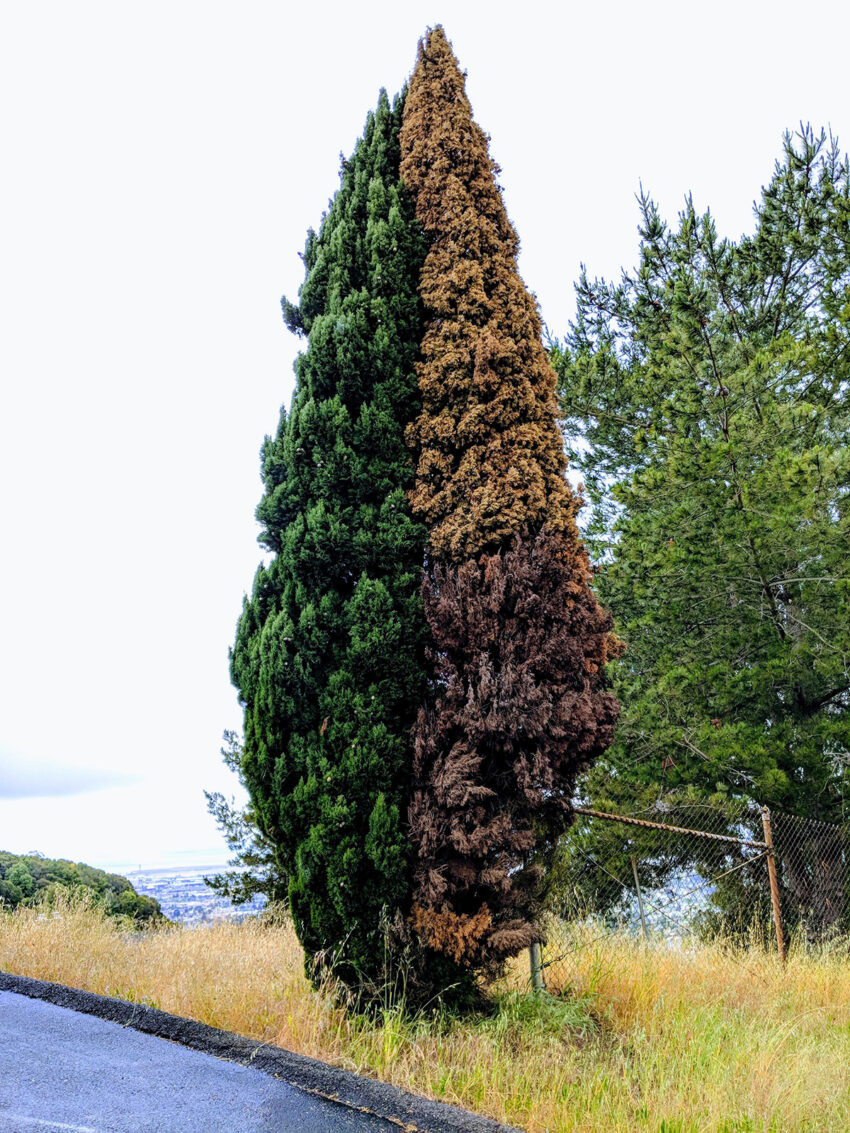 I have heard strange arguments from people over the years, such as it is impossible to know a right from a wrong. They argue that for any given action that appears wrong to us, there is—somewhere—a situation where it is the right thing to do. Whatever they’re smoking, it isn’t legal.

No, Scripture tells us first off that there are rights and wrongs, and that those who follow the right gain blessings. Those who do wrong are punished. We know that in the end the wicked will be demolished, but what about here, in the middle of time? We live between the creation and consummation of eternity. What from so long ago can teach us how to live today? This is the point of Scripture. Everything in it teaches us today. It came from the mind of God, through men at one time to teach all people of all times.

Humanity is more than just a set of logical statements, facts, and descriptions. We are, in fact, very hard to describe. Contrary to some who say we are nothing but dancing to what our DNA has determined us to do, we have choices. Emotions are more than secretions from glands in the body. They connect us to the world and each other. Moreover, they connect us to God, the all knowing. He already knows us, so it does no good to hide our emotions from Him. This is especially seen in the book of Psalms.

The Psalms come in multiple types such as laments and praises. Like all poems, the emotions of the author are poured out on the page. He hides no faults and pretends no virtues. In the different Psalms, you can see every part of humanity on display. The writers hate the wicked but love the righteous. They want God to be glorified. When a writer wants to grieve, he writes a lament. When he is glad, he gives us a praise psalm.

The Psalm we will look at today is a wisdom psalm, teaching us how to live in a right relationship with God. While we don’t know the author, we do know he was a prophet of the most high, a man who saw the patterns of the world and was pressed by God to teach others. He knew the difference between right living and wrong living. He said it is easy to tell the righteous from the wicked by how they act.

We will look at the two types of people this psalmist speaks of—the righteous and the wicked.

1 How blessed is the man who does not walk in the counsel of the wicked,
Nor stand in the path of sinners,
Nor sit in the seat of scoffers!
2 But his delight is in the law of the Lord,
And in His law he meditates day and night.
3 He will be like a tree firmly planted by streams of water,
Which yields its fruit in its season
And its leaf does not wither;
And in whatever he does, he prospers.

1 How blessed is the man who does not walk in the counsel of the wicked,
Nor stand in the path of sinners,
Nor sit in the seat of scoffers!
2 But his delight is in the law of the Lord,
And in His law he meditates day and night.
3 He will be like a tree firmly planted by streams of water,
Which yields its fruit in its season
And its leaf does not wither;
And in whatever he does, he prospers.

The man of God, the righteous man, has certain characteristics that never vary. While the surface questions of right and wrong differ now from then, the style of the answers does not. Whenever you live, the godly man will act the same way. No matter what the culture says is right, the godly man will do what is always right.

Significantly, the psalm starts not with what the man of God does, but with what he does not do. Every aspect of morality has both what to do and what not to do. The man of God does not walk in the counsel of the wicked. He does not stand in the path of sinners. He does not sit in the seat of the scoffers. This is more than just repeating the same idea. We see a progression of sin he is avoiding.

The man of God does not walk in the counsel of the wicked. He doesn’t even walk past them when they are hatching their plots. The righteous man does not stand in their path. He doesn’t stay in one spot when walking along the streets they use. This way he is less likely to even hear their schemes. He certainly does not sit near them!

The man of God is careful that people seeing him will know he is not part of them. He knows that bad company corrupts good character. He refuses to be associated with the wrong crowd.

This is how the man of God always acts. His conduct never alters.

More than what he does not do, the man of God is known for what he does. He takes delight in reading and meditating on God’s word. He finds joy in getting close to God. Not just staying away from the wicked, he pursues the good.

There is within every person’s mind a space I call the obsession space. Everyone will find something to latch on to. The Christian fills this space with God’s word and will. The non-Christian finds something else. A religious person from another religion will put those lessons within his mind. Amazingly, most atheists fill this space with hatred of what they say does not exist. Don’t know about you, but if I don’t believe in something, I simply don’t think about it.

But the Christian and Jew finds delight in God’s Law. Those commands to act and not act are forever at his mind. Very observant Jews will wear a box on their forehead that reminds them to always keep their thoughts on God. About twenty years ago, a movement went through Christianity to wear the WWJD bracelets. It was the same thing. Every action was to first go through the filter of “would Jesus do this thing?”

Day and night the man of God keeps the words of God within mind. Do you know that whatever you fill your mind with will come out? Garbage in, garbage out. If you put the bad things within your mind, they will come out at the worst possible time for you. This is God’s way of warning us. Always keep the laws of God in mind.

Finally, the psalm teaches us that the man of God never changes in character. God’s character never changes. Ours should not either. God’s ways are eternal. Like a tree with deep roots, those in God will never change. Colossians 2:7 says, “having been firmly rooted and now being built up in Him and established in your faith, just as you were instructed, andoverflowing with gratitude.” Trees with deep roots withstand the storm. That’s the first thing we think of regarding trees with deep roots. They stand firm.

But there is another aspect to trees like this. They bear fruit. We are told the fruit of the spirit is, “22 But the fruit of the Spirit is love, joy, peace, patience, kindness, goodness, faithfulness, 23 gentleness, self-control; against such things there is no law.” In season, the godly bear fruit. Their leaf never withers because they have roots deep, deep into the source. And good fruit means good return. The godly prosper in questions of character. Because of this, they will never be moved.

Next we see how the wicked contrast to the righteous. Where the righteous stand like tall trees, planted firmly in the word of God, the wicked have no root. They blow around like cut grass and the pieces of wheat left after the harvest. Their conduct is unsteady. Nothing they build lasts.

Not only is their conduct unsteady, their end is unquestionable. The wicked, the sinners find their  reward. Isaiah tells how they end up, still rebelling, looking upon the eternal city. Because of God’s knowledge, He will deliver justice.

The New Testament gives more detail on that justice than the Old. We know that the wicked end up in Hell, a place of great torment, where the fire is never quenched. And worse, that is only a temporary end. They later go to the Lake of Fire for eternity.

The wicked have only temporary delight. The pleasures of sin last only for a season. Nothing in their time lasts. When they are forgotten here, everything they did is gone.

On one hand, this is the way all of us go. How many listening can name their great grandfather or great grandmother? Legacies don’t last forever. But the righteous acts do. Train up a child in the way he should go, and when he is old, he will not depart from it. Each of us has a responsibility to train the next generation, if only by our actions, showing them the way things are to be done.

Who do you want to be like? Like the godly man, the righteous one, bearing fruit for God or the wicked, blown about by the winds, falling at the worst possible time. We all tell ourselves we want to be like the righteous, but we also all fall. Acting righteous isn’t something you just decide to do one day. It takes effort to train your mind to go the right way. Once the mind is trained, the body follows. Train your mind by spending time in God’s word daily. That’s how you will plant your roots deep in God’s soil.