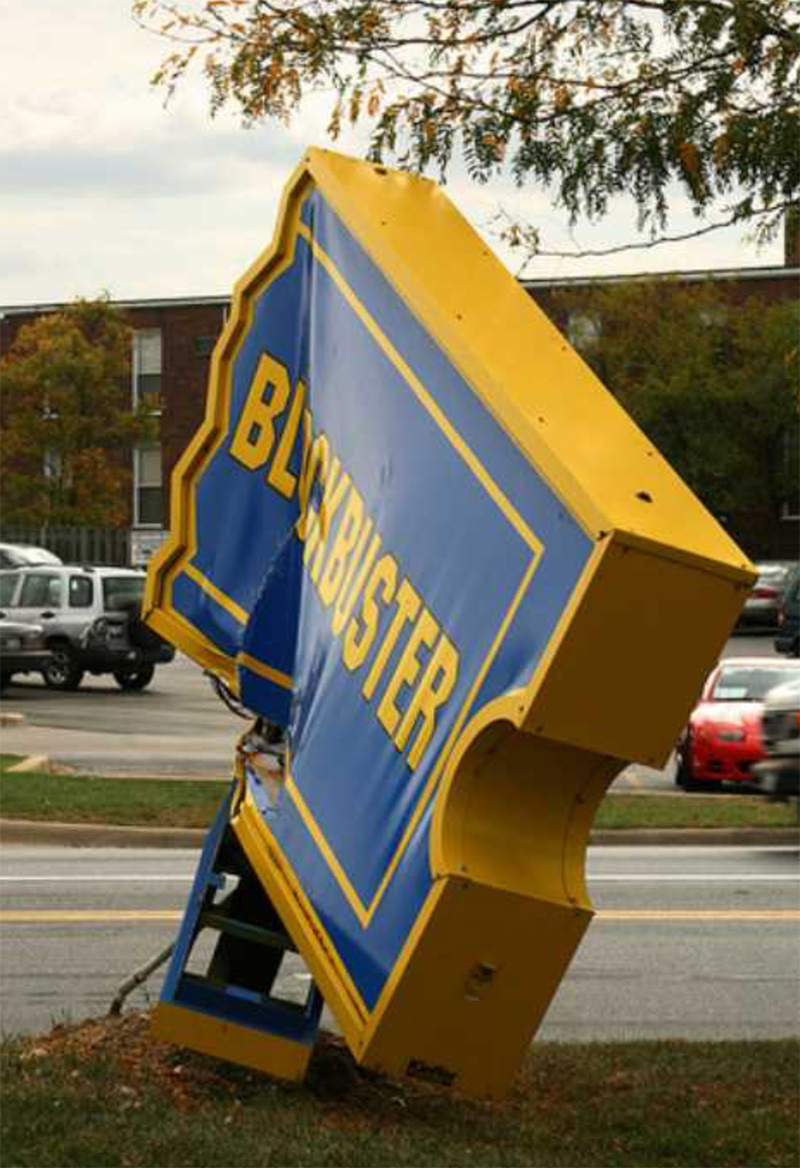 by KPP – Jesus is King

A story can have a happy ending or a sad ending- it all depends on where the story-teller chooses to end the story. An event that feels like a curse today may end up as a blessing tomorrow. Avoid the pointless and frustrating rollercoaster ride of overreaction by embracing the power of “We’ll See.”

There is an old Chinese proverb about a stoic farmer and it goes something like this:

Once upon a time, there was a farmer who had worked his crops for many years.

One day his horse ran away. Upon hearing the news, his neighbors came to visit. “Such bad luck,” they said sympathetically, “you must be so sad.”

“Maybe so. Maybe not. We’ll see,” the farmer replied.

The next morning the horse returned, bringing with it two other wild horses.

“How wonderful!,” the neighbors exclaimed.  “Not only did your horse return, but you received two more.  What great fortune you have!”

“Maybe so. Maybe not. We’ll see,” answered the farmer.

The following day, his son tried to ride one of the untamed horses. He was thrown from the horse and broke his leg. The neighbors again came to offer their sympathy on his misfortune.  “Now your son cannot help you with your farming,” they said.  “What terrible luck you have!”

“Maybe so. Maybe not. We’ll see,” replied the farmer.

The following week, military officials came to the village to conscript young men into the army. Seeing that the son’s leg was broken, they passed him by. The neighbors congratulated the farmer on how well things had turned out. “Such great news. You must be so happy! Fortune smiles on you once again!”

The man smiled to himself and said once again,

A real-life parable by KPP – Jesus is King:

While commenting in a group, I thought of a satisfying conclusion to a relationship with a friend who used and discarded me. So if you’re not just here [Social Galactic] for the fresh memes, let me tell you a story…

This guy and I met the first day of high school when we both accidentally took the wrong bus. I considered him my best friend and we did everything together.

His dad set him up in a business selling balloons and I always helped him out. He never paid me, though I benefited from him having money, so it wasn’t completely one-sided. We worked any holiday that had a parade or carnival. After about a year of this, I had made plans to spend the 4th of July with my family. He was furious that I wouldn’t cancel my plans and ended the friendship, telling people that I betrayed him and let him down. After that he gave me the silent treatment, even though our lockers were only three apart and he saw me regularly.

Fast forward a year and a half. I am walking into a video store to apply for a job just as he is coming out. It’s awkward, but I say hello. He asks what I am doing there and it turns out that he has just applied for the same job. We both loved movies and were always doing things with my dad’s video camera before my friend cut me off, so it’s no surprise that we were both interested in this job. At school, he goes back to ignoring me.

A little while later I’m headed for my locker at school and he sees me coming. He makes a beeline to me. “Hey,” he says, “You know that job at the video store? I just wanted to let you know that I got it.”

There are some perfect moments in life. This was one of them.

“Good for you!” I replied, “I wouldn’t have been able to take it if I had gotten it. I’m starting an internship at the Channel 13 newsroom that is going to be taking a lot of time.”

The look on his face was priceless. He walked away and we never spoke again.

The bonus to all this? When he dumped me, I had no other close friends, so I spent my summer alone, mostly watching TV. So when one of my sister’s friends invited me to church, I had no other plans. I heard the Gospel and was radically saved.

Sometimes dealing with small people provides insights that benefit you throughout life.