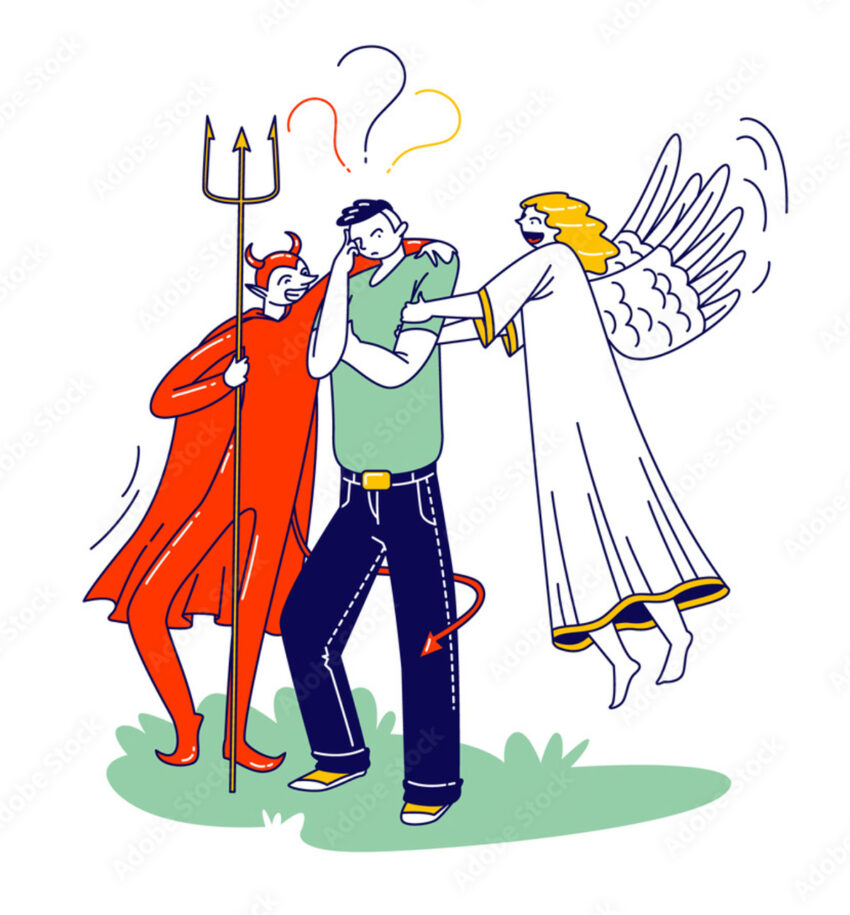 A few years ago, the Sunday school lesson at church made a statement that left me blinking. Covering Joshua 2 (the spies in Jericho), the book said, “Some might question Rahab’s integrity in misleading the king and hiding the spies.” I’m sure they do. It’s the next question that raises my eyebrows. “We must keep in mind that Rahab was a Canaanite. She did not know God’s commands. The Canaanites were openly immoral. Rahab was a product of a land that did not honor God.”

What? The statement flies in the face of sound theology by saying that Canaanites did not know right from wrong. That’s absurd. All societies have a concept of right and wrong. A shared concept of right and wrong is one of the things that makes a society. God has put a conscience in all of us. Societies may disagree on the outer parts of what makes right and wrong, but there are core rules they all agree on (murder is wrong, theft is wrong, adults having sex with children is wrong). Some, however, wallow in their flaunting of wrong.

Closer to the point, the implication here is that Rahab sinned by lying to the king. However, she had few choices in the matter. I contend that she did not sin. Bear in mind that she could not refuse to answer the king without admitting the spies were in her establishment. Her choices were:

1) Tell the king the spies are here. The king will take them into custody and kill them. I’ve heard it argued that, had she told the truth, God would have protected the spies and blessed her for it. Well, by her lying, the spies were protected and God blessed her by including her in the line of Christ. I can’t think of much more a blessing than that.

2) Rahab also could have lied even more and told the king that the men had never been there. Except that her neighbors had seen the men enter. The king has reason to ask. He already suspects her. (Some ask why the men choose to hide in a brothel. In that kind of establishment, people go in and out all the time. They can hide in that fact.)

3) Admit they were there but lie and say they left already.

She took the third option. I say she did not sin, even lying to the king like that. When all your choices are sinful, taking the least sinful option makes it not a sin. Norm Geisler calls this “graded absolutism.” It says that some laws hold more weight than others and the moral choice is to preserve the higher law. In this case, Rahab’s lie preserved innocent life. The Israelite spies had committed no crime worthy of jail and execution.

Even though Rahab has not been a follower of God, right and wrong are sealed in the human heart. We know causing innocent death is wrong. We know lying is wrong.

When this is your choice, you avoid causing death. You lie.

To demonstrate the correctness of this choice, look to Scripture. Consider the Hebrew midwives who lied to Pharaoh and refused to kill Israelite babies. The holy God blessed them with great houses. The holy God does not bless sin.

God blessed the midwives just like He blessed Rahab.