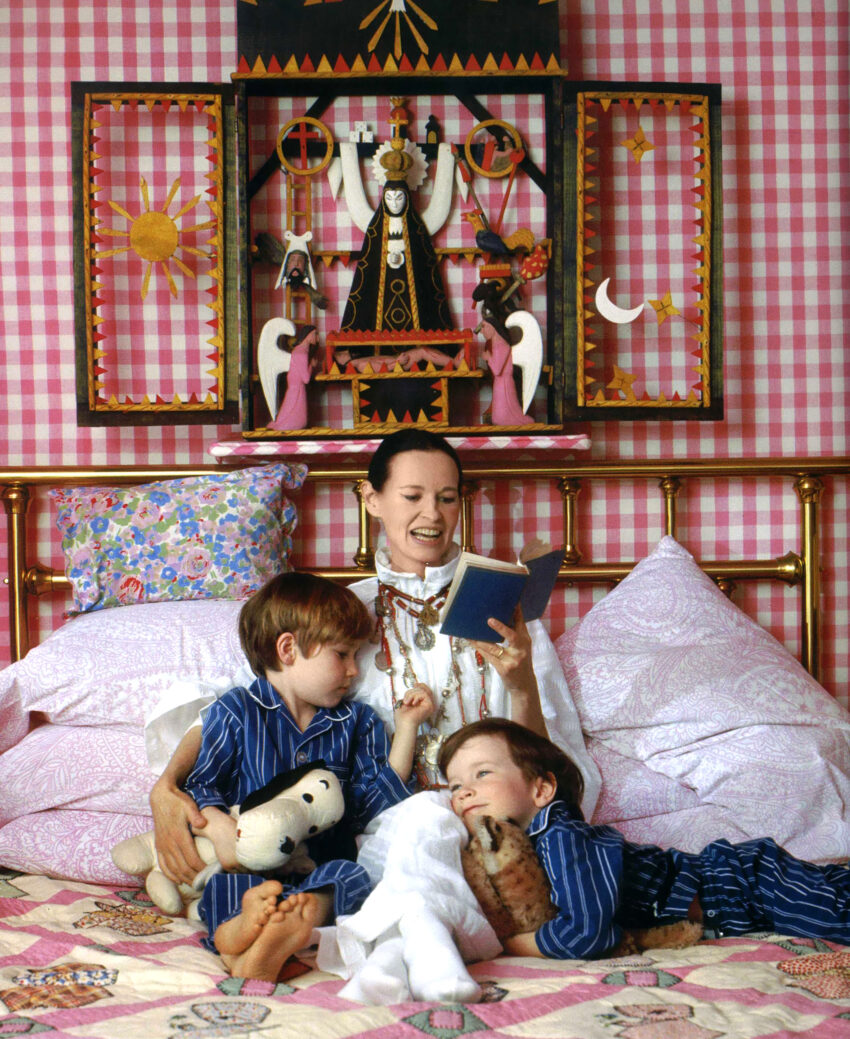 Long ago in a culture that seems so far away and yet just behind the corner, there was respect for rational thought. That time, and that culture, is not now. The return of the old gods has brought with them the hallmarks of their inverted worship: orgiastic rituals, child sacrifice, frothing hatred of all who dare to disagree, and magical chants structured to bring the chanter into an altered state of awareness and into greater alignment with the dark powers of the old gods.

“Correlation is not causation” is one of these magical chants, inverted from its original meaning to serve its antithesis in pagan ritual worship. Once it was a cautionary reminder that while correlation is a necessary condition, it is not a sufficient condition, to be the cause of some specified effect. Correlation is a place to start inquiry; no cause can be found without a working hypothesis to test. The phrase was a reminder that there may be other causes, that the correlation seen may, or may not, be what is producing the effect. That correlation was a place to start to look into possible causes, but the inquirer was to keep eyes open for new avenues of study.

In typical inversion, the “eyes open for new avenues of study” has been replaced by “never, ever, ever look at this correlation because there can be no cause here – we will not allow it to be a cause.” This is not science, this is not even rational thought – this is magical thinking on the same level with the four-year-old who says he did not eat a cookie, when the crumbs are all over his face, because in that minute he so very much wants it to be true to escape the consequences of taking the cookie. The believers want it so, therefore the magical incantation will work if the phrase is chanted long enough, loud enough, and far enough, and the result is the cause they fear will never be given status as a cause.  All will be well in magical-fantasy-land, if the chant can only be perfected. The unwelcome reality can be ignored; facing truth can be staved off; consequences avoided; the false narrative upheld a little while longer.

The selfsame “TrUsT tHe ScIeNcE” crowd, of mask-and-jab infamy, have conflated their concept of science with that of magic. The old gods need propitiation, and the bloodlust of those gods is high. Keep chanting, and masks will work when physics and medicine both prove they do not, and clotshot jabs can never be shown to cause any of the “suddenlies” that are afflicting the fearful and deceived and coerced who accepted them. Keep chanting, and blood clots, strokes, myocarditis, fertility problems, stillbirths, miscarriages, palsies, and rapidly-spreading cancers will be – indeed must be – unrelated to the jabs. Keep chanting to maintain the nearly orgiastic fervor of hatred for purebloods.

Correlation is required to begin inquiries into causation. But “correlation is not causation” has been inverted into a magical talisman demonstrating the chanter’s divorce from reality and – behind it all – utter hatred for Jesus Christ, the ultimate Source of all Truth. 3 thoughts on “Science-Magic and Spiritual Inversion”