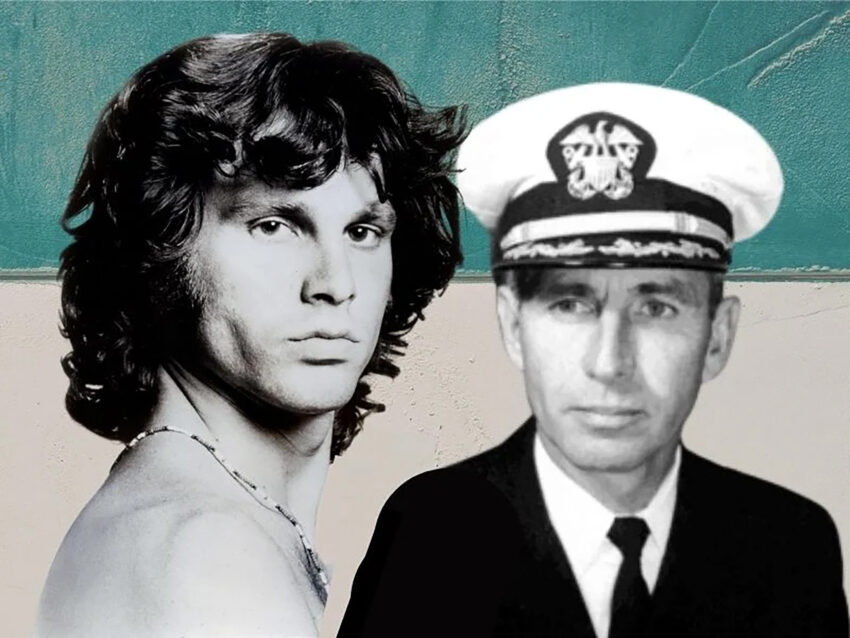 They’re toying with you. Do you see it?

One of the great things about being in the Bad Neighborhood school is we are able to speak freely. I became known as the “Conspiracy Theory Teacher” because I would talk about how I liked conspiracy theories. I never even tried to hide it, or guard my explanations.

One of the examples I would use as ‘conspiracy theory’ becoming ‘conspiracy fact’ is the Gulf of Tonkin Incident / fake attack / false flag. For decades, it was a ‘conspiracy theory’ that no one attacked American warships. You got laughed off the stage by suggesting such a thing. Are you saying that the Military Industrial Complex would fake an attack simply to go to war in Vietnam? The answer of course, is yes.

Now, everybody knows that the Gulf of Tonkin attack was made up. There is a documentary called “Fog of War” that talks about it openly. It isn’t talked about in the mainstream at all. I have no idea how they handle it in History class these days.

58,000 American deaths later, countless (probably millions) of Vietnamese deaths later, and the American public continues to get played with in the same manner.

Let me show you what I mean. This is a tiny sample of what is coming out in the “Twitter Files”, courtesy of Matt Taibbi: The story you were told is that Russia meddled with the election. Even the NY Times headline assumes there was meddling, and ‘Tech Executives’ are sorry. They feel terrible about it.

The real story is that they couldn’t find any links to Russian meddling, and were moving heaven and earth to fit evidence to the Narrative that was being fed to the American public. The Narrative of ‘Russian Meddling” is about as real as the ‘Gulf of Tonkin Incident’. What the Keepers of the Narrative know is simple: that most people will unthinkingly and automatically believe what they’re told, especially if it is told by someone seen as an authority.

As I write this, Taibbi, Bari Weiss, Michael Schellenberger, Elon Musk (the new owner of Twitter), and anyone showing people how they’ve been toyed with by the Intelligence Agencies of the Deep State is being branded a “right wing conspiracy theorist”. See the pattern? I subscribe to Taibbi’s Substack page, and there are a few comments calling him a ‘right winger’, and decrying Musk’s ‘right wing’ views.

The rabid reaction to this news from Taibbi et al. has reminded me that the teenager’s bullshit-ometers aren’t broken, and they can absorb uncomfortable information better than most adults.

Taibbi ends one of his latest posts with this tidbit, which caught my eye:

The way I see it is that all free thinking individuals saw things this way the past few years. I had a ton of teens over the years who were on to the scam in my class. They saw through the nonsense that Corporate Media was pushing out.

Lastly, as we speak, not only have the Twitter Files exposed the clownish Narrative we’ve been expected to believe, but it turns out that Facebook has been artificially promoting the posts of Conservative Inc. lizard brained turd Ben Shapiro.

They’re playing both sides of the fence. The first step is to see it, and not play their game.

Do you know someone in High School or College that needs a leg up? Check out his VERY reasonably priced courses at The Freelance Teacher.

Featured image of Jim Morrison (The Doors) and his father courtesy of: faroutmagazine.co.uk/jim-morrison-father-started-vietnam-war