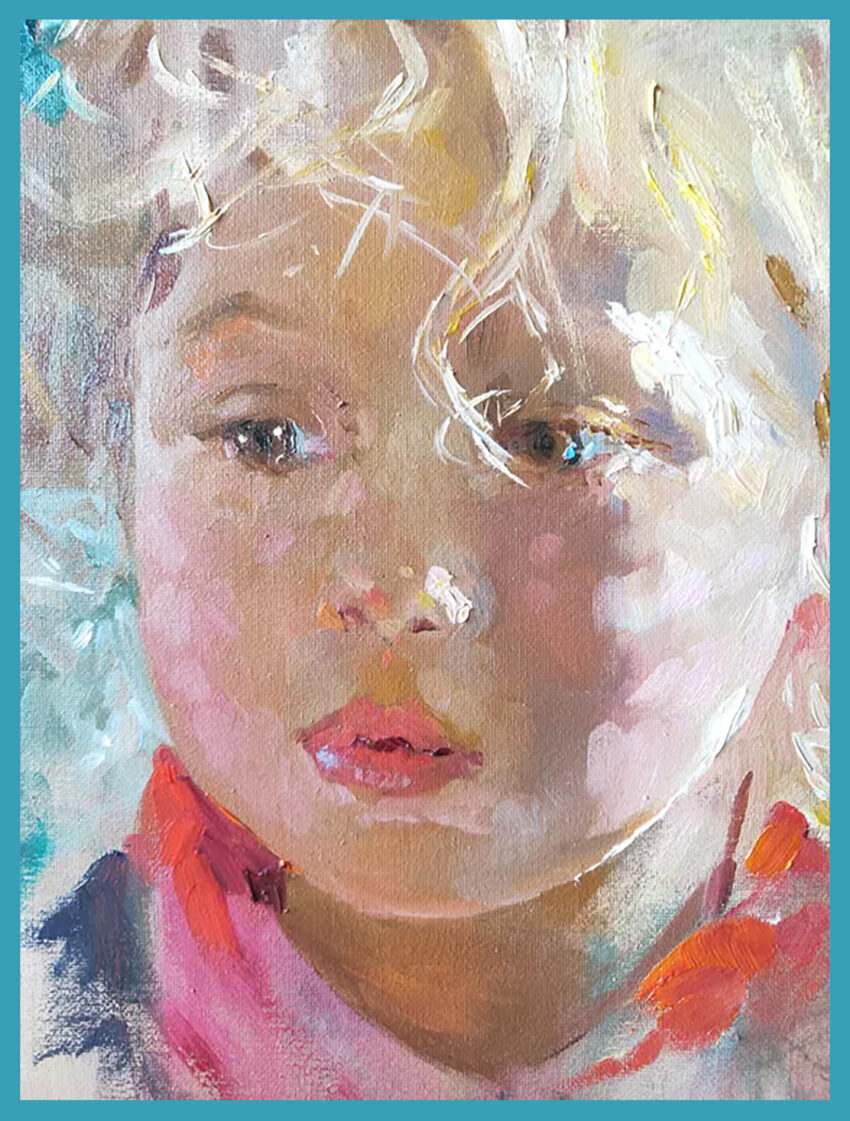 Chapter One is first in a series as the real-life story unfolds. The identity of the author is pretty easy to identify if you are a regular on Social Galactic. She just doesn’t want her name on this blog post which is open to the whole internet.

A year ago I looked at my lifelong quest to find someone, anyone, related to me by blood. It had been a long and fruitless search costing at least fifty thousand dollars. It involved social workers, private investigators, plane flights, hundreds of hours with consultants and experts on adoption and families. Over the last ten years my search involved DNA tests and watching notifications on 23andMe. I found second and third cousins but no one closer. I assumed those people were looking for first cousins, or a parent, or brothers and sisters as they weren’t very interested in meeting me.

On my last birthday I looked at my long journey and prayed to God about it. I told Him that after thirty-plus years of searching I was reconciled to never meeting a family member. I prayed that if this were His will, then I accepted it. I would no longer search and struggle to find relatives. It seemed that blood family was not something God deemed important for me. I was disappointed, but not resentful. By this time in my life, I knew God had His reasons for making things the way they were.

About six months after that prayer, a woman twenty years younger than me sent a message on 23andMe. She was working with a forensic investigator, Bradley, a young guy earning a degree that involved finding and tracking people, and he wanted this experience. He stated that Steffi and I were related through a man he called my biological father. Steffi was my first cousin once removed which meant she was the daughter of my half-sister. Half-brothers and sisters were the best I would ever do since my parents did not have any more children together. Bradley told me the man I had thought was my father for the last 30 years was not. A DNA test showed he couldn’t be. And he sent pictures of my father. I looked nothing like him whereas I was a dead ringer for the man I’d thought was my father all these years. I accepted the news as one of life’s little memes, and didn’t get upset.

The last piece of advice Bradley had for me was to get my DNA tested on Ancestry.com. “That’s where all the action is in terms of finding family,” he said. Apparently I’d been living the equivalent of exile in Siberia with my membership to 23andMe. I ordered the Ancestry DNA kit, spit into the tube and sent it in. Six weeks later I received an email notification that family matches had been found. I was contacted immediately by a woman my age who called herself Julie. She was quite perplexed. “My DNA match says you are my first cousin,” she wrote. “But I’ve never heard your name before in my life!” We messaged a few times and made a date for a phone call. I’m in Los Angeles and Julie is in Nova Scotia, Canada.

The phone call went well. She was a calm and kindly woman who spoke sweetly. Turns out I was the secret daughter of her mother’s sister. No one she knew had ever heard about me. My mother, Susie, died three years ago and never mentioned me over the years. I was left out of her will, even though I was her first-born child. Julie told me I had two brothers and a sister who all lived in Alberta. She also revealed that my mom, Susie, was a heavy drinker. Julie said the family knew there was some reason that made her drink so hard, they just had no idea what it could be. Now, perhaps, the mystery had been solved — was the reason me?

As a child, I would sit alone and feel such longing for someone, but I didn’t have a name or a face. I knew with every cell in my body that I wasn’t supposed to be where I was — in an adopted collection of people unrelated to me who called themselves a family. The mother was an undiagnosed borderline personality disordered woman. The father was a bisexual on-the-downlow with one eye always on the door so he could slip out and have a sex-break with fellow travelers. Both sides of the family ostracized them so we were never invited to any family gatherings. I never got to see how normal families acted and related to one another. I assumed everyone disliked their closest relatives as much as I did because on the outside we looked like every other family on our block.

The brother in this family was autistic with a violent streak. I nearly died at least three times at his hands and was physically assaulted daily. One incident was at ten years old when he threw me down the basement stairs and slammed the door. I hit my head hard enough to loudly snap my neck. Miraculously, it didn’t break. I lay there temporarily paralyzed until feeling came back into my arms and legs. Then I dragged myself back up the stairs and didn’t bother to ask for help or medical attention.

The mother and father weren’t home but when they did arrive, I didn’t bother to tell them what had happened or about the egg-sized swelling under my hair and wrenched neck. I’d been trained long ago not to ask for or expect any sympathy or kindness when it came to the brother’s abuse. I believe the reason for this was because the only time they tried to take him to a psychiatrist, they were questioned. And it’s possible that one of those questions skirted the father’s homosexuality. I am speculating here in hindsight. All I know was that after one visit to a shrink, the brother was never taken again, and the mother was forbidden from seeking mental health treatment. You can imagine how things escalated over the course of my life from there.

But enough about that adopted family. Thanks to Julie, I spoke to my half-brother in Alberta and first cousins in Pennsylvania, Ontario, and Newfoundland, Canada. All of them were good people, warm and loving. I sent cards and flowers to everybody. In one phone call, cousin Lea shared her belief that had her mother known I existed, she never would have allowed me to be adopted out. She would have taken me in and then Lea, who looks very much like me, would have been my sister.

I am supposing my mother knew her softhearted sister would have taken her baby, so there was some reason why she didn’t want to have me around. For Susie’s part, in less than a year after giving birth to me, she married in another province and had another child.

The question reverberated in me: Why would my mom give me away and never mention me again? Why did she hide and lie when she got my letters of inquiry sent starting at the age of 18 years old, continuing every decade in renewed searches? The answer might lie in my biological father, I supposed. And it wasn’t very long until someone from my father’s side found me on Ancestry and reached out.

5 thoughts on “Adoption Diary – Chapter One”