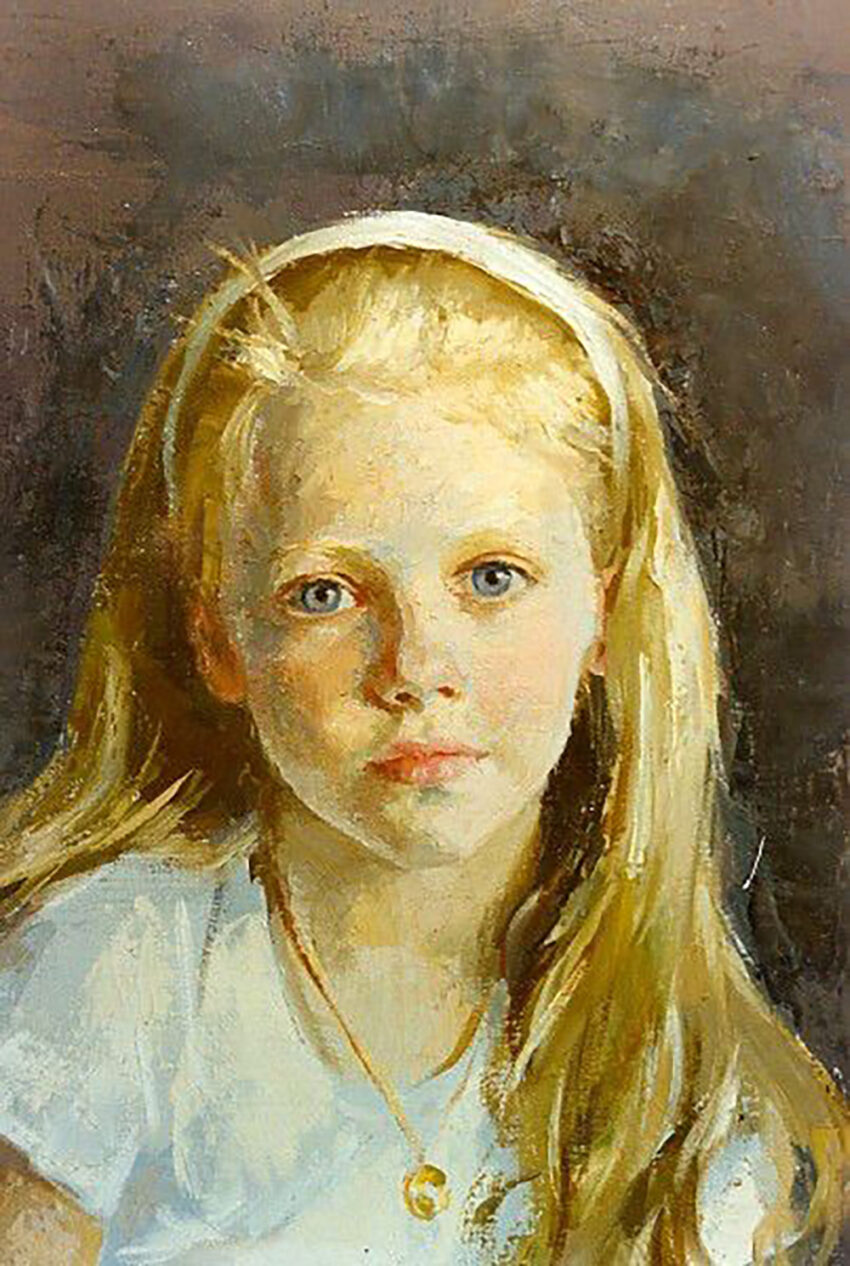 Chapter Three is third in a series as the real-life story unfolds. Chapter One was published on this blog September 3, 2022, Chapter Two on October 22, 2022.  The identity of the author is pretty easy to identify if you are a regular on Social Galactic. She just doesn’t want her name on this blog post which is open to the whole internet.

I’m the child of two adults who, when I was three days old, turned me into a ward of the state. My father was already married to another woman. My mother married and had another child within a year of my birth. I was handed over in a diaper and a blanket, my name was changed, birth certificate scrubbed, and I was supposed to never be heard of again. Both parents died before I knew anything that could lead me to them.

This deeply buried secret surfaced decades later thanks to DNA testing through a commercial website. A genealogical researcher revealed I had fourteen half-brothers-and-sisters. I reached out, and now both families struggle to reconcile with a new sibling. Some in my father’s family embraced me, like half-brothers Den and Evan. Den, a former search and rescue pilot for the military, had me visit at his home in New Jersey. Evan invited me to see  him in Canada this summer.

But not everybody was so easygoing. A different opinion aired shortly after Den sent me a copy of a video he made. It’s of me at his plane hangar, talking about how good it was to meet “my brother” for the first time. I clearly outed myself as the illegitimate child of the father we share.

I asked Den if the video was going to be put up on the website he maintains for family. Immediately there was foot shuffling. He said sister Sharon vowed never to speak to me—out of respect for their 80-year-old mother, Viola. (My father cheated on their mother with another woman, and that’s how I came to be.) It wasn’t a silver-spoon start – I was a charity case in the care of the state and even though I was adopted, an orphanage might have been a step up. It took a long time for anything in my life to improve. But I digress. My point to Den (that he would hopefully pass on to Sharon) was that in previous generations, wives like Viola didn’t blow up their marriages-with-children over an infant born outside. Before abortion, illegitimate children were more of a fact of life families handled without imploding.

What led up to the beginning of my life was not my fault, but Sharon seemed determined to make me pay for the sins of my parents. I was hurt but stayed cool. I knew this was hard for everybody. So I wrote an email to Den about my friend Warren, the product of a liaison between his business mogul father and a Brazilian woman in 1968. Warren was rescued from his cradle in the slums by his father’s wife and raised  as her own beloved son, alongside their other children. My point was that if Warren’s mother could find it in her heart to raise him as her own, maybe Sharon could forgive the transgression of her father enough to accept me as flesh and blood. After all, the patriarch has been dead since the 90s. Can’t we put this behind us? Or maybe there’s no statute of limitations on being seen as a low-class bastard by some people.

I sent the email off to Den with my thoughts worded diplomatically and within three hours the video was posted on Den’s website, We never spoke another word about it. It seems I passed some kind of sh*t test. I graduated from the shadows into the light of the family video collection.

What do scriptures say about people like me? Am I damned because of my birth, or am I innocent of the sins of my parents? My research into biblical wisdom on this isn’t complete, and there is a particularly chilling quote from Deuteronomy 23:2 that says No one born of a forbidden union may enter the assembly of the Lord. Even to the tenth generation, none of his descendants may enter the assembly of the Lord. But there is also hope, as the bible also says in Ezekiel 18–20, The son shall not bear the iniquity of the father, neither shall the father bear the iniquity of the son: the righteousness of the righteous shall be upon him, and the wickedness of the wicked shall be upon him. A deep dive into how scripture judges people like me is for another post.

Days after the video turmoil resolved Den called and said, “I have some news. You better pour yourself a drink and sit down.” He told me brother Evan died suddenly in his sleep. Evan was kind to me and wanted to meet me. He’d invited me to come and visit. He was a military man with special clearance. He sent a picture of himself horsing around with a friend. It was a staged photograph and pretty funny. I knew him only three months before God called him home. I hope to see him again. There will be a funeral but I figured Evan’s kids would want to be surrounded by family they knew¾not some latecomer parachuting in from Los Angeles, into the midst of their grief. It just didn’t seem the right time for my introduction.

On my hard-drinking mother’s side, things range from warm to icy. The sweetest people of all are the kids of my mother’s sisters, my cousins, who had no idea of my existence. But once they found out, they rushed to embrace me. We even exchanged Christmas presents this year. Brothers and sisters on this side are a different story. Half-brother Bryce is the only sibling who will talk to me. Two others, a younger brother and sister, are keeping me in the deep freeze for reasons unknown. I assume they’re of the same mind as Sharon, taking my existence as an insult.

Bryce is nothing like them, he’s fun and friendly. He’s also an expert hunter who shoots and butchers his own moose meat for the winter. He and I take after our grandmother who was known for her friendly warmth. (Not that I’m exactly renowned for that, but I’d at least speak to a blood relative who asked me to.) Nothing like Gran, my mother was an ice-queen who drank to keep her secrets buried deep. I ache for her. When she was alive, she threatened others into silence about me, effectively maintaining a conspiracy. That mess still festers and needs resolution. I pray for her soul.

On the upside, I have more inner peace than I’ve ever had before. I got more distance from the  violent and wicked people who surrounded me as a child, and that gives me great relief. I also see why God put laws of marriage and fidelity in place. Without them, people create chaos. I see it clearly. Too clearly, as a matter of fact. I take comfort in the passage from Psalm 27: When my father and my mother forsake me, then the Lord will take me up.